Representing the United Water Conservation District, Edwin T. McFadden III serves as the Vice Chair, Secretary and Treasurer for the FPB GSA. Mr. McFadden was elected to represent UWCD’s constituents residing in the District’s Division 1, which encompasses the eastern part of the District, from the western city limit of Santa Paula to the Ventura-Los Angeles County line. He resides with his wife in the Bardsdale area where he farms 460 acres of citrus and avocados. He was raised on a citrus and orange grove in Orange County, where he learned early about the municipal side of water by watching his father build and manage Los Alisos Water District and by helping to maintain the water district’s effluent dispersal systems. Mr. McFadden serves on the California Avocado Commission, a position he has held since 2010, including serving as its Chair from 2012-2015. He has been a director of the Ventura County Farm Bureau since 2000 and a director of Associates Insectary since 2003. He is also a graduate of the California Agricultural Leadership Program. Mr. McFadden was first appointed to the UWCD Board in February of 2014. His current term expires December 1, 2018. 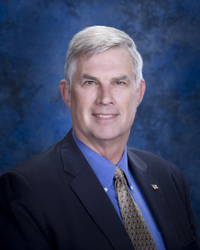 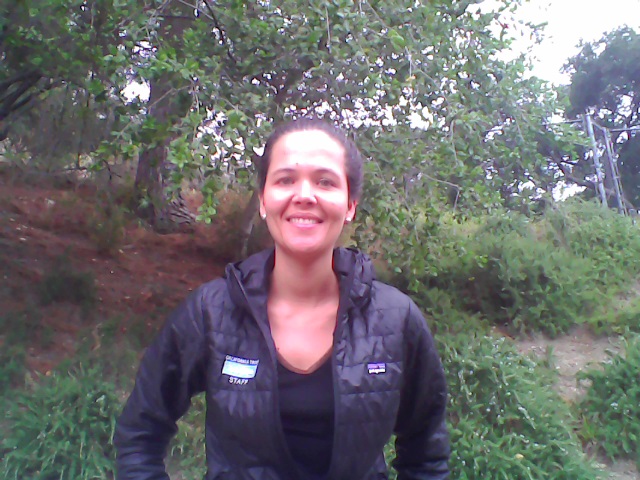 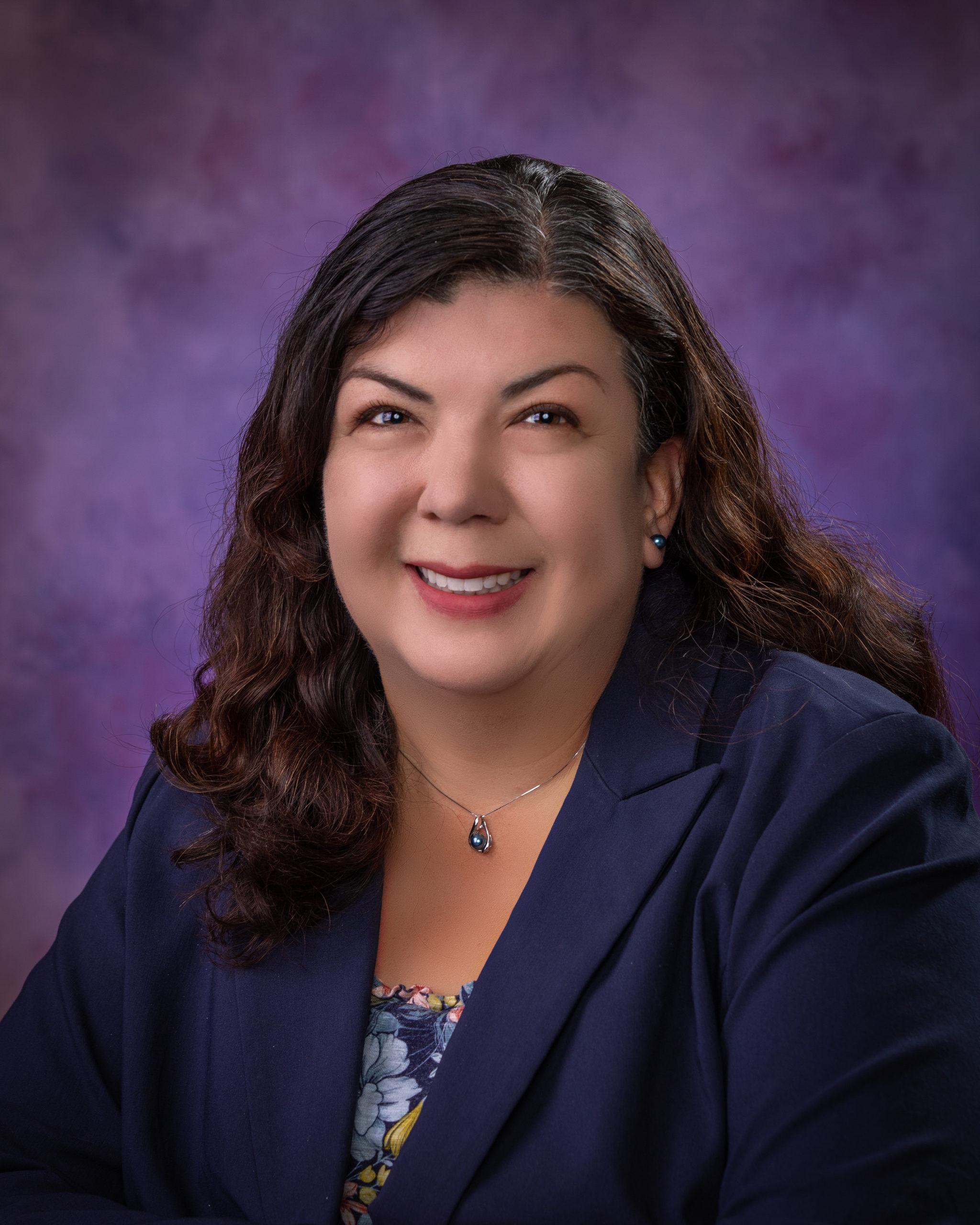 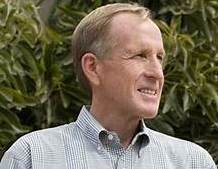 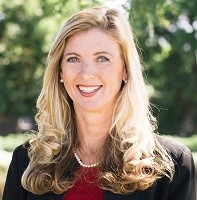