Elected to the Fillmore City Council in November 2016, Tim Holmgren is a computer technician for the Santa Paula Unified School District. He’s been a familiar face in Fillmore politics since shortly after he and his wife moved to town in 2008. He’s served for six years on the Fillmore Planning Commission, a seat he gave up when he was elected to the council. He currently serves as the Mayor of the City of Fillmore 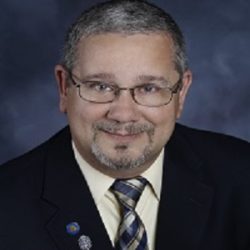 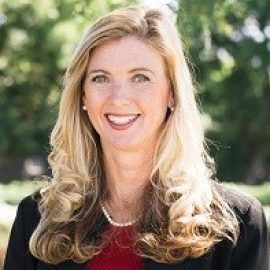 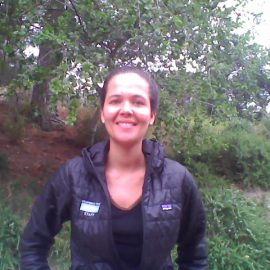 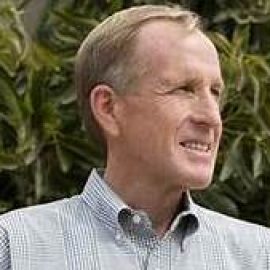 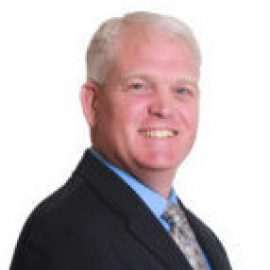